Heated driveways are a great amenity, but do their benefits add up to make them worth the expense?

Shoveling snow off of a driveway is one task that many homeowners loathe, either because of the physical demands of the task or the repeated cost of hiring someone to shovel or plow it for you. Modern times seem to have an answer for anything, and snowy and icy driveways are no exception. Heated driveways are gaining popularity, and while they aren’t cheap, for some people the benefits far outweigh the costs.

The basic concept of a heated driveway revolves around keeping the pavement warm enough to melt falling snow when it contacts the surface instead of letting it pile up.

The two popular types of heating systems both work by generating radiant heat underneath the driveway, thus keeping the pavement warm during snowstorms. The first heating method uses an electric current to generate heat on a wire or across a mat, in almost exactly the same manner as most indoor floor-heating systems. The second method uses a series of tubes and pumps to move hot water directly underneath the driveway, warming it up.

The snow removal benefits are obvious, but that’s not the only reason to consider upgrading your concrete or asphalt driveway. Driveways that are heated also prevent ice accumulation during freezing rain or chilly nights after warm, rainy days. This makes the simple act of walking to the car much less dangerous. Such driveways also reduce the need for using salt or other snow-removal chemicals on the driveway, greatly reducing the amount of damage that the driveway absorbs.

Many factors go into installing a driveway heating system, such as what kind of system you want, how expensive the materials are in your area and whether you currently have a driveway in place.

For most homeowners who’ll have to demolish an existing driveway to install the heating system, the cost will be around $14 to $24 per square foot. So a 20-by-50-foot driveway will probably wind up costing more than $15,000.

There’s also a cost factor involved with operating the system. Water-based systems are usually a little more expensive initially, but they make that up over time as they use less energy during operation than their electrical counterparts that use a mat or wiring system.

Additionally, you can add a sensor system that automatically turns the system on when it starts snowing, which can add expense to both installation and operation.

With as much as these heating systems cost, installing one is certainly not a task that many homeowners want to tackle themselves. The installation can be long, back-breaking and difficult, especially if you need to demolish an existing driveway before installing the heating system.

Professional driveway installers have much more experience with heating systems than the average homeowner. And most are so proficient at removing and reinstalling the actual driveway, the project could take weeks less than it would in a do-it-yourself scenario.

A professional will also provide some peace of mind when it comes to the system working correctly because a heated driveway isn’t something that you can replace very easily.

As an alternate to heating systems embedded underneath your driveways, consider portable heating mats. You can place heated mats over your driveway, entrances or sidewalks to prevent snow accumulation. Prices vary based on the size of the mat, with larger mats costing nearly $1,000. 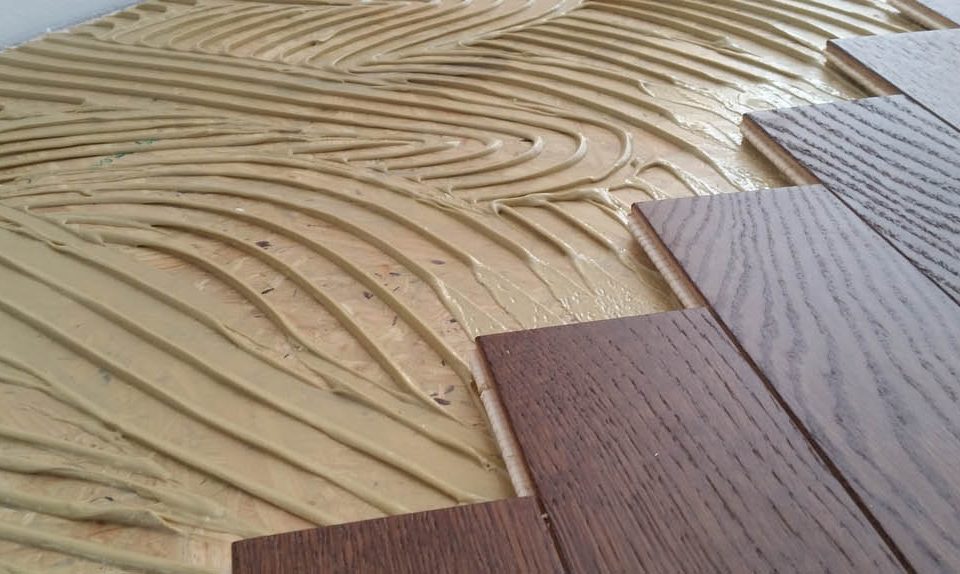 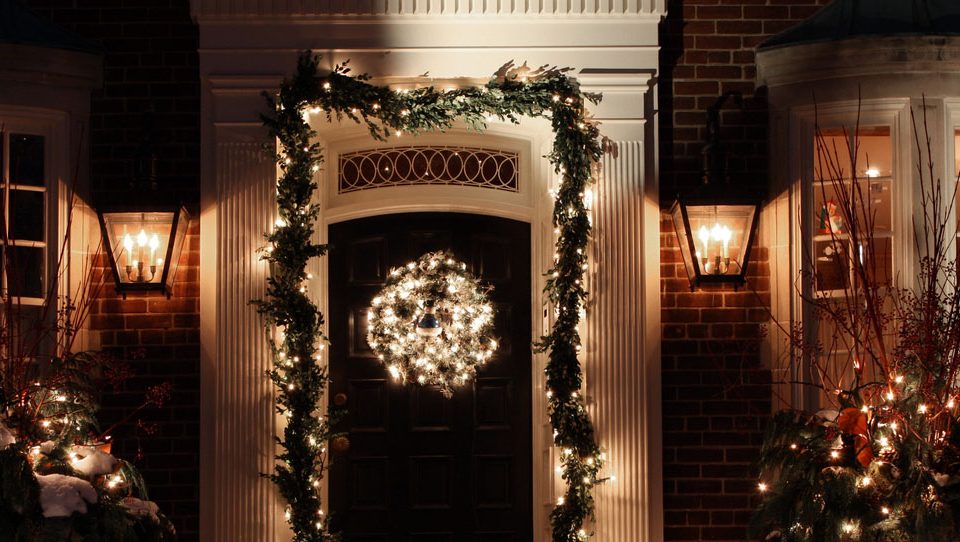 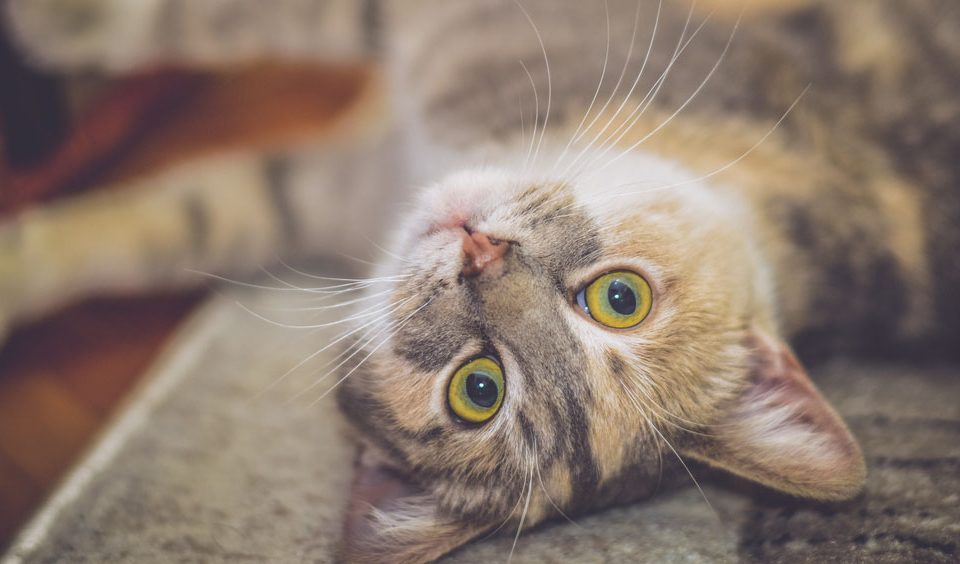 A Housecleaning Checklist for People Hosting Guests With Pet Allergies