8 Ways to Dress Up a Drab Hallway

8 Financial Mistakes to Avoid When Building a New Home

Even if you love where you live, if you own a home that you purchased from someone else, you’ve probably looked around your house before and wondered: “What was the builder thinking?”

But not everyone goes that route. Plenty of people pay to have their home custom-built. In other words, some homeowners are the builder – or at least, they’re the ones pulling the strings and making the hard decisions on how small or big their residence should be and what features it should have.

And if that’s what you’re doing, you don’t want to look around your house someday and wonder: “What was the builder thinking?”

So if you’re spending money on a custom home, keep these eight things in mind.

Have the details in place before you start building. That means not just knowing how the floor plan will look but knowing how the rooms will be designed, says Jonathan Macias, a real estate broker and the president of the Macias Realty Group in El Segundo, California.

“Designing a house seems easy, but the amount of choices out there can be overwhelming for many. What color tile, what size, what pattern, will it match with the walls, what cabinets will go with this, what about the faucet?” Macias says. “All of these questions could be just for one small bathroom.”

In other words, you don’t want to be agonizing about how a bathroom should look and holding up your contractors. Speaking of which …

Hire the right people. It should go without saying, but let’s let Macias say it: “Do make sure you get all licensed contractors and professionals. Make sure they are properly insured and get references from past work.”

Don’t build too big. Sure, you may have a lot of stuff, and you might look longingly at mansions and want the same thing, but if that’s the route you want to take, then think long and hard about what you’re about to do. What may be right for you now may not be right for you in 10 years, or even next year.

“I meet potential clients in my office almost weekly who tell me, “We built a 6,000 square-foot home, but now we’re dying to downsize to something smaller. Most families don’t even need 5,000 square feet, and a home as small as 2,500 or 3,000 square feet won’t feel small if it’s designed properly, says Andy Stauffer, owner of Stauffer and Sons Construction, a homebuilder in Colorado Springs.

“A larger house is just more expensive and harder to maintain and clean,” Stauffer says. “According to the National Association of Home Builders, a custom home in the USA costs an average of $105 per square foot to build. That means by eliminating even 500 square feet in a home that you don’t need, you’ll save over $50,000.”

Think about the resale value now. Even if you never intend to sell your home, and plan to pass it to descendants, assume that you might sell it someday, Stauffer says.

“It’s simply a fact of life. Most of us don’t know for sure where we’ll be in 10 or 15 years, as much as we’d like to think we do,” he says. “I recently spoke to a real estate agent who had some clients that built a five-story custom home. They loved it, but when it was time to sell, they had to drop the price by tens of thousands of dollars and sell at a significant loss because nobody wanted to buy a five-story home and walk up and down the stairs all day long.”

So build your dream home, but don’t make it a nightmare for someone else, Stauffer advises: “Don’t go crazy.”

Keep your mortgage within reason. You can always add to your home later, creating the dream house when you can afford it, and build your realistic home now, suggests Joan Fradella, a family mediator in West Palm Beach, Florida.

When she built her home in 1998, she wanted to stick to keeping the mortgage balance low, and so Fradella was careful not to go, as Stauffer says, “crazy.” She was going to have a luxury kitchen and bathrooms built into her home, but she didn’t, settling for more modest layouts, reasoning that she could later.

“I also didn’t get the crown molding and French doors because I knew we could do that ourselves,” Fradella says. And, indeed, her mortgage remained reasonable.

But don’t sacrifice all of your amenities. Looking back, Fradella feels it might not have been a terrible idea to have included some of those “extras,” provided her mortgage hadn’t been too much higher. Because as it turned out, she says, “Life happens, your kid starts to play hockey; [goes] to private school, then college.”

She still hasn’t added any upgrades, and she’s been living in her home for 18 years.

Preventing your house from becoming an economical abyss means knowing what upgrades are “must haves,” says Brian Brunhofer, president of Meritus Custom Builders, a Chicago-area builder that specializes in custom homes. “For example, carpet can always be switched out to hardwood floors later, but a full basement is something you should decide on now,” he says.

Brunhofer also points out that lending now is relatively inexpensive. As long as you don’t go crazy, “it can be much more economic to stretch and plan for those features in your budget now,” he says.

Of course, it’s in every builder’s best interest if you do include those upgrades now, since that’s more money for the builder, but it doesn’t mean Brunhofer isn’t right.

Check in on the work. Keep the surprises for holiday gifts and birthday presents. Don’t get sucked into the idea that it would be fun to have someone drive you up to your new house, while blindfolded, so you can have a surprise unveiling – (as you may have seen on home improvement reality TV shows). Because you might wind up stuck with a big mortgage on a house you’re not thrilled with.

“Visit the site during construction,” advises Nicole Cannon, a residential architect based in Los Angeles. “Make sure things are matching your expectations and ask questions if they don’t. The worst option is to remain quiet and end up with something that you are unhappy with or have to pay to fix after the fact.”

Don’t let your dream home cloud your reality. Let’s end this on admittedly a bit of a downer – to prevent you from having an unhappy ending when building your own home.

Cannon warns that having a house custom built can be an amazing experience, but it can also be a stressful time, and no matter what you might be thinking, “it will not solve all of life’s challenges,” she says. “I’ve had more than one client who thought that building a new home would bring their significant other closer, and a new home would solve their marriage problems. It’s tragic when a home is completed and goes on the market immediately due to divorce.”

This article was originally published at US News. 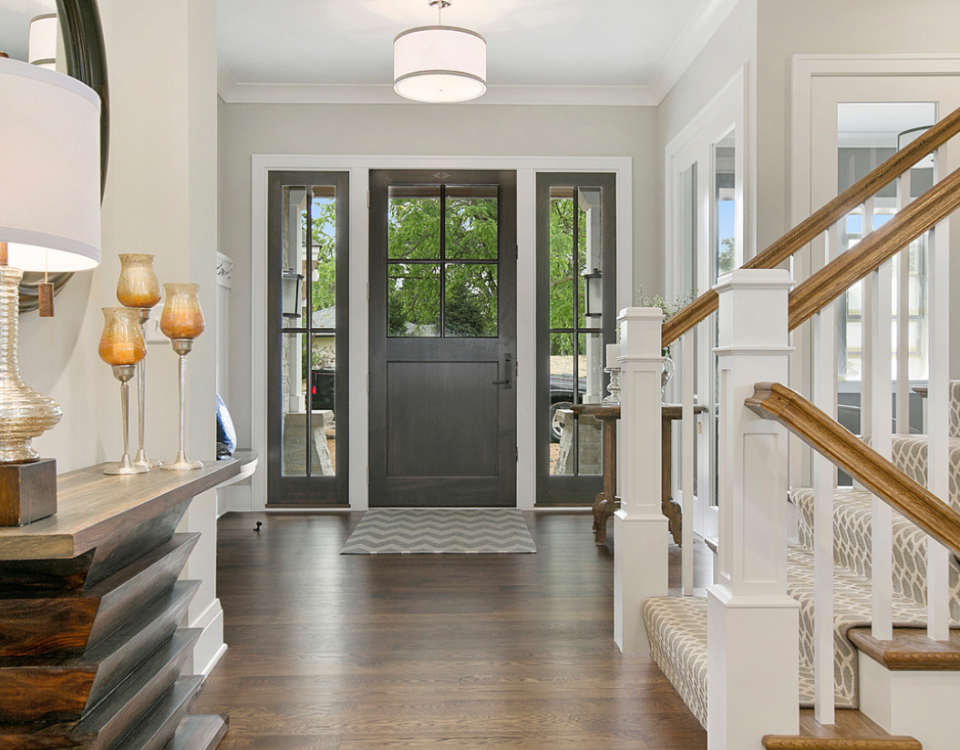 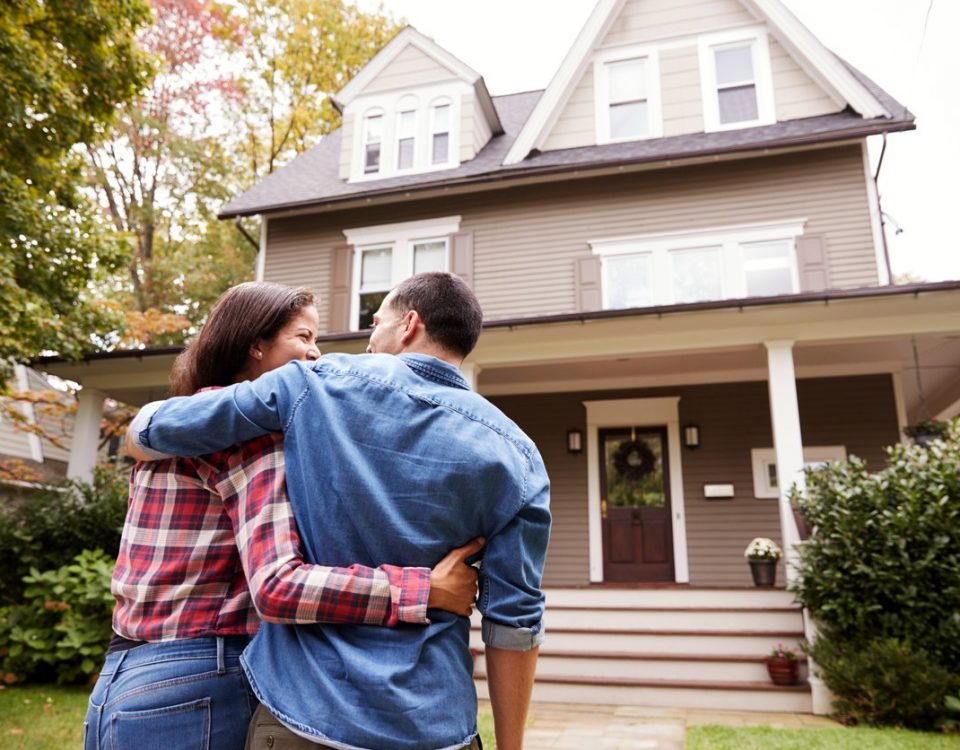 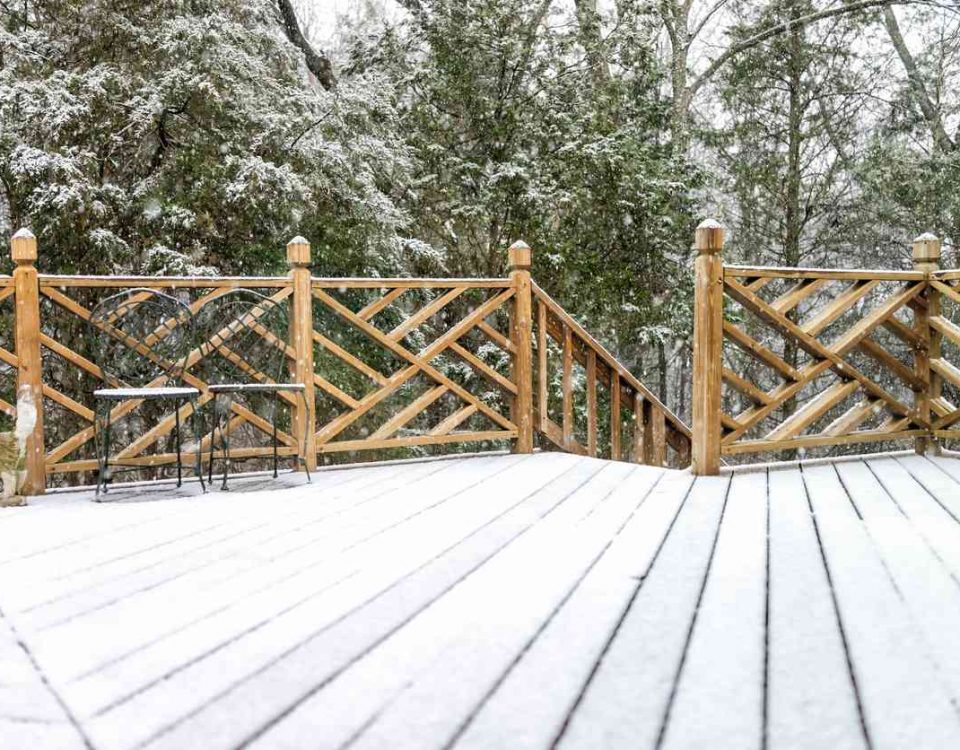