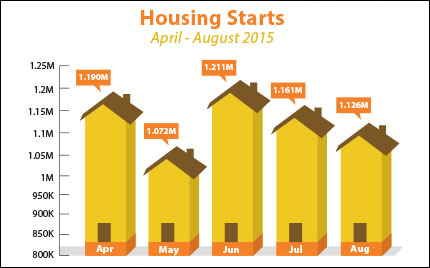 Investors around the globe waited with bated breath to see if the Fed would raise the Federal Funds Rate when they met September 16 and 17. But the Fed held firm, keeping its benchmark rate near zero.

It’s been more than nine years since the Fed raised the interest rate at which banks and other depository institutions lend money to each other. While the Fed Funds Rate does not directly impact home loan rates, when it climbs other interest rates tend to as well, depending on the market and overall economy. Slowing global economies and tame inflation were two of the main reasons the Fed decided not to make a change to its current benchmark rate for now.

In housing news, August Housing Starts fell 3 percent from July and failed to meet expectations. Despite the decline, Housing Starts still kept pace above one million for the fifth straight month, signaling significant recovery after the housing bubble imploded in 2008. The Housing Starts report measures the beginning of excavation on residential housing structures. Also of note, August Building Permits were up 3.5 percent from July, reaching 1.17 million units. This is a good sign for future construction.

While the Fed awaits key economic indicators before determining any future changes to its benchmark rate, its recent decision to keep the Fed Funds Rate unchanged could help home loan rates remain near historic lows.

5 Benefits of Facing your Home With Boral Stone 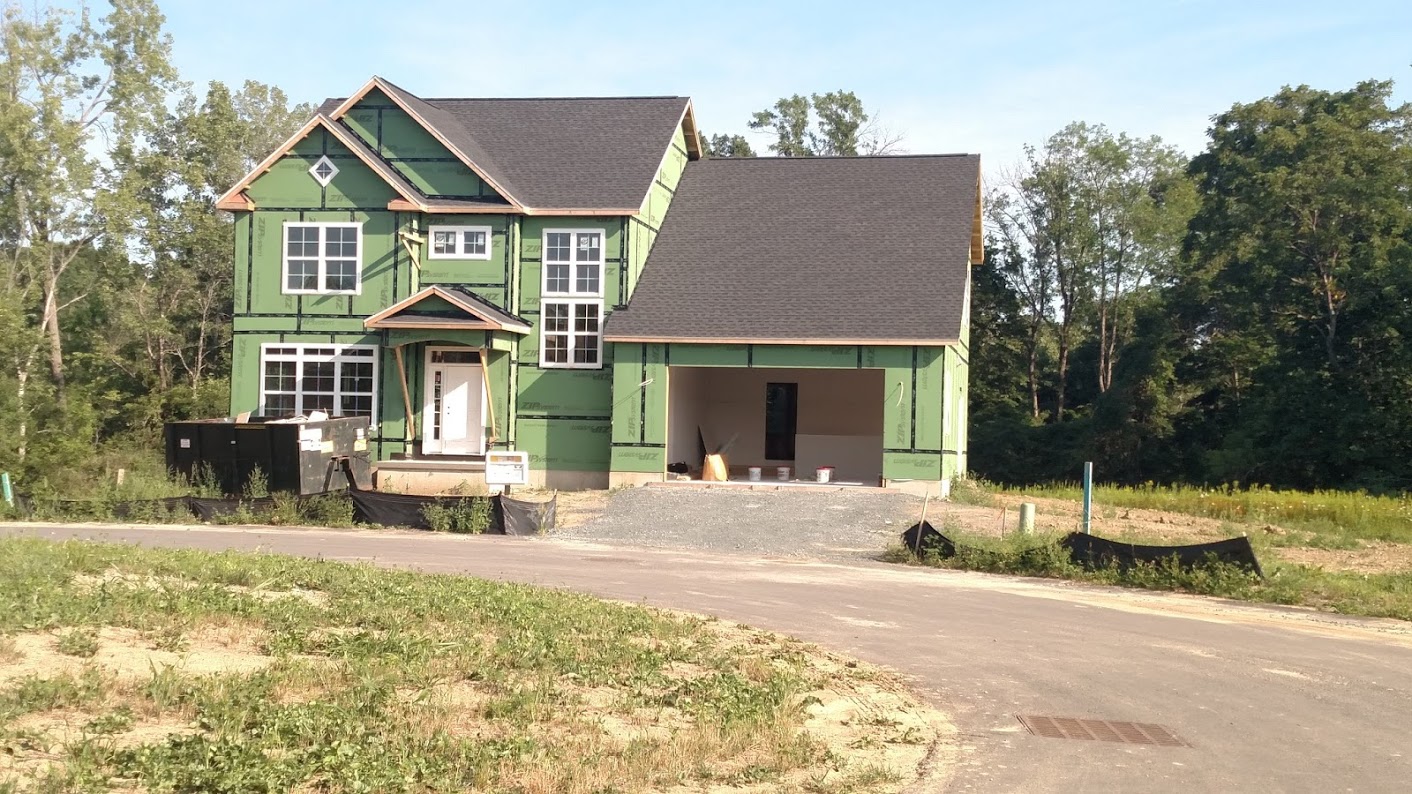