How to Keep Your Kitchen’s Stainless Steel Spotless

The Where, What and Why of Hanging Towels in the Bathroom

It might seem like a simple thing, but finding the right spot to hang your bathroom towels can make a big difference

The placement of towel racks in a bathroom may seem like a small detail, but as you’ve probably heard before: Good design is in the details. Finding the best place for your towels can improve your bathroom’s functionality and comfort level. Here are the things you should consider when looking for the ideal spot to hang your towels.

Mind the door direction. Which way does the shower door swing? Locating your towels so they can be grabbed quickly minimizes the distance one must lean out of the shower stall and therefore minimizes the risk of slipping and falling, or experiencing an uncomfortable chill from spending more than a couple of seconds outside the shower stall’s steamy cocoon. If you only have one wall to hang your towels, make sure to have your shower door mounted to open in the most convenient direction.

Door mounts. Don’t neglect any square inch in your quest to maximize comfort and functionality in your bathroom. Especially in a small bathroom, thinking beyond wall space to take advantage of doors and even windowsills can improve flow and open up design possibilities.

Shower doors. Keep your towel mount integral to the shower enclosure itself. If you’re lucky, all the heat and steam against the glass may warm your towel in the process.

Here, a pivoting door swings on a hinge so the bather can access a towel without having to leave the steamy environs and without dripping any water outside the shower room. Naturally, this type of hinged door works best when you have room to spare since its radius projects into the stall.

Shower enclosure. Barring a door mount, a tiled half wall may be the next best thing. You’ll barely have to open the door to access your towel. In this particular shower, the shower head and drain are far enough from the exit that you won’t have to drench your floors to reach for that towel.

Bathtubs. If you can integrate your towel holder onto your shower’s frame, why not your bathtub’s too? If you’re wondering, the rail mounted on the tub is an available upgrade on Kohler’s Vintage model, shown here.

Define vanity space. A long towel bar spans the length of this vanity and defines stations at the trough sink. Since the vanity is floating, it makes sense to nest the bar squarely underneath it so that it doesn’t protrude against the legs of those using the sink.

Whose towel is whose. Alternatively, you could employ the same strategy of demarcating sink space even without a trough basin by mounting your towel bars just under the lip of the countertop. Especially in a guest room or kid’s shared bathroom, this makes it easier to identify whose towel is whose compared with a catchall hook mounted somewhere on the wall.

In place of a vanity stool. Another place you might put your personal towels is in a recess where a vanity stool might otherwise go. If you have the space and find you rarely sit down there, park a rack there and always have a towel within reach after washing your hands. A separate towel rack on the wall offers ample room for dry towels to warm while their user is showering and for damp towels to dry out.

Inside the shower. If you’re sensitive to the cold and would rather have every single shower accouterment at your fingertips the instant you turn the water off, a towel rack inside the shower stall might be right for you. If you want to pull this off, it helps to have either a longer-than-standard-size shower stall, or a rainfall shower that will be less likely to splash and get your dry towel wet.

Freestanding racks. If you’d rather hang art on your bathroom walls than towels, a freestanding towel rack might be right for you. With the ability to move the rack wherever you want, you can position it closer to the shower or the bathtub depending on your bathing preference.

Feature wall. Most of the previous solutions are optimal in bathrooms lacking in wall space. If you do have a free surface, you could easily incorporate your towel racks as part of a feature wall. Here, a wood-paneled alcove features five towel bars that the bather can easily reach from the tub.

This article was originally published at Houzz.com. 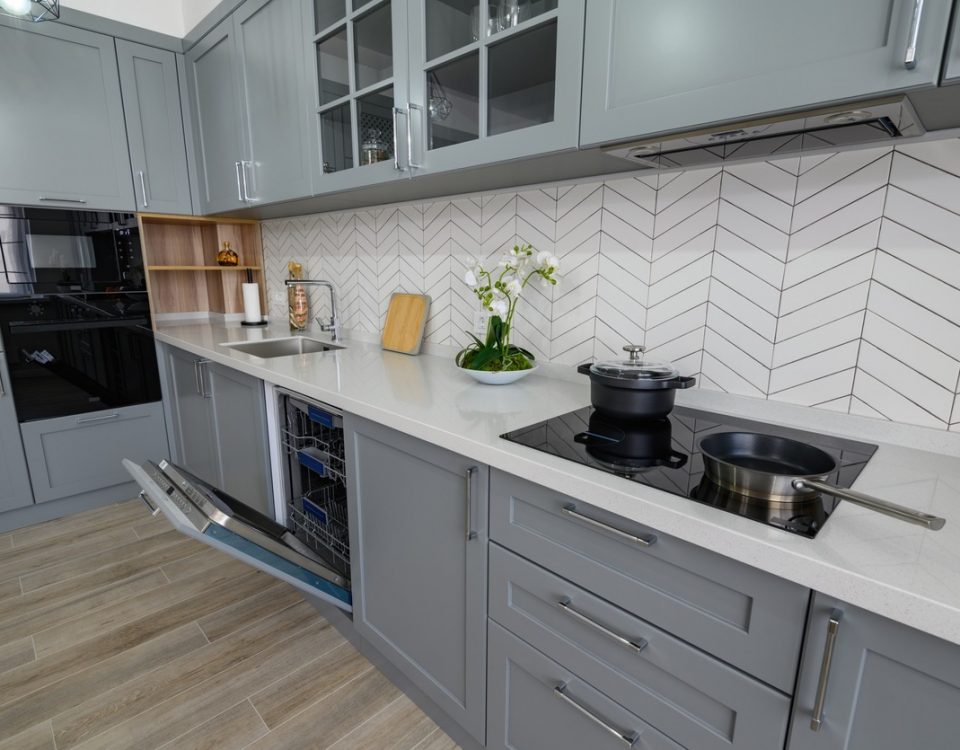 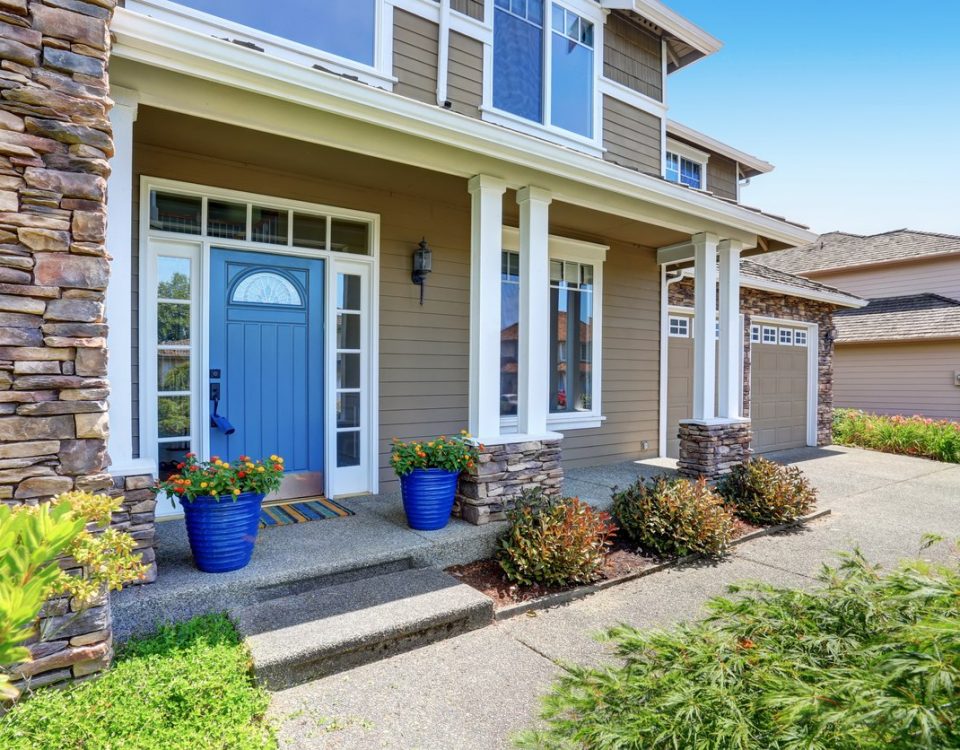